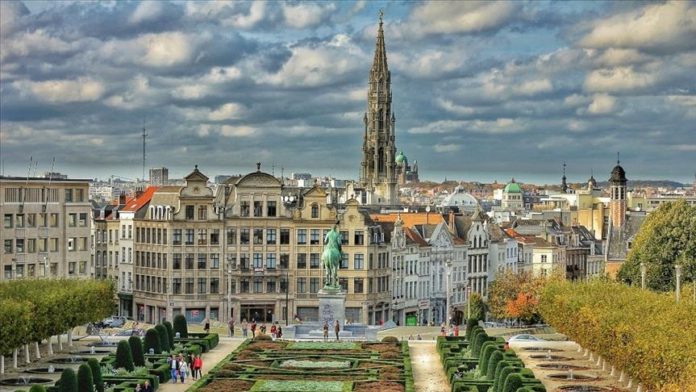 A Belgian court on Thursday sentenced Iranian diplomat Assadolah Assadi to 20 years in prison for attempting a bomb attack.

The Vienna-based diplomat was involved in a foiled 2018 plot in France to kill leaders of an opposition group known as the National Council of the Resistance of Iran, according to the first instance ruling of the Antwerp court.

Assadi, with three Belgian-Iranian accomplices, planned to detonate a bomb during a rally near Paris by the opposition group.

The plot was averted in a coordinated operation of Belgian, German and French police.

Assadi received 20 years in jail for transporting explosive materials from Iran to Vienna.

Despite raising the principle of diplomatic immunity, he was arrested in Germany in 2018 while on holiday and extradited to Belgium.

His accomplices, a Belgian-Iranian couple, were arrested near Antwerp with 500 grams of TATP explosives and a detonator. They were sentenced to 15 and 17 years and stripped of their Belgian nationality.

Another Belgian-Iranian national, whose role was to bring the couple to the scene of the rally, was convicted to 17 years and will also lose his Belgian citizenship.

According to the Belgian daily De Standaard, they said during their trial that they had been blackmailed by Iran to take part in the terror attack.