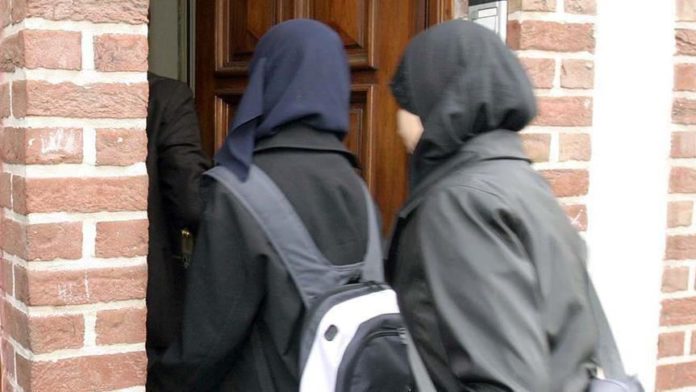 The Belgian Association for the Prevention of Islamophobia (CCIB) reacted early Saturday to a constitutional opinion that said wearing headscarves could be banned in colleges.

CCIB Director Mustafa Chairi told Anadolu Agency a court in Brussels asked for the opinion of the Supreme Court about wearing headscarves in colleges.

He said the Court said colleges had the right to ban religious or philosophical symbols but he thought it was baffling to see such a decision in 2020.

Chairi said the opinion ignores basic human rights and was a discriminatory act against adult women.

The opinion might lead to the isolation of Muslims and would incite structural discrimination within the education system, he said.

In addition to the CCIB, other human rights groups also criticized the Court’s opinion, saying it was a violation of human rights.