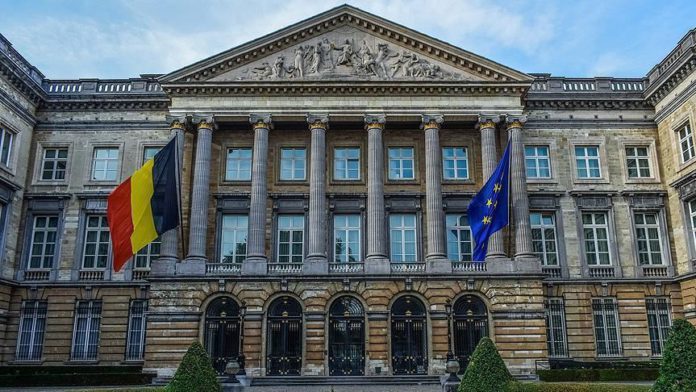 Belgium’s king on Tuesday expressed his “deepest regrets” over the country’s brutal colonial rule over the Democratic Republic of Congo (DRC).

“I would like to express my deepest regrets for these injuries of the past, the pain of which is now revived by the discrimination still too present in our societies,” King Philippe wrote in a letter to President Felix Tshisekedi on the 60th anniversary of the DRC’s independence.

“I will continue to fight all forms of racism. I encourage the reflection that has been initiated by our parliament so that our memory is definitively pacified.”

He said global challenges demand that “we look to the future in a spirit of cooperation and mutual respect.”

“To further strengthen our ties and develop an even more fruitful friendship, we must be able to talk to each other about our long common history in all truth and serenity,” the monarch wrote.

The DRC gained independence on June 30, 1960, after decades of colonial rule marked by harrowing atrocities against the local population.

In 2019, the UN asked Belgium to apologize for its barbaric actions in the region that eventually became the DRC.

Under the brutal rule of Belgium’s King Leopold II from 1885 to 1908, some 10 million Congolese died of starvation, torture, and disease.

The notorious monarch’s statue was removed from a public square in the city of Antwerp earlier this month, amid growing worldwide protests against the West’s racist colonial past.

Red paint was also poured on another statue of Leopold on the outskirts of Brussels, while 63,000 people signed an online petition in a week for the removal of all his monuments.

The late Patrice Lumumba, the first prime minister of the mineral-rich Central African country, played a key role in the DRC’s independence struggle.

An African national and proponent of Pan-Africanism, he led the Congolese National Movement party from 1958 until his assassination by Belgian settlers.

He was arrested, tortured, and murdered in the Katanga province along with two supporters on Jan. 17, 1961.

To this day, especially for oppressed minorities, Lumumba remains a martyr for the fight against colonialism and Western capitalism and greed, according to the UN.