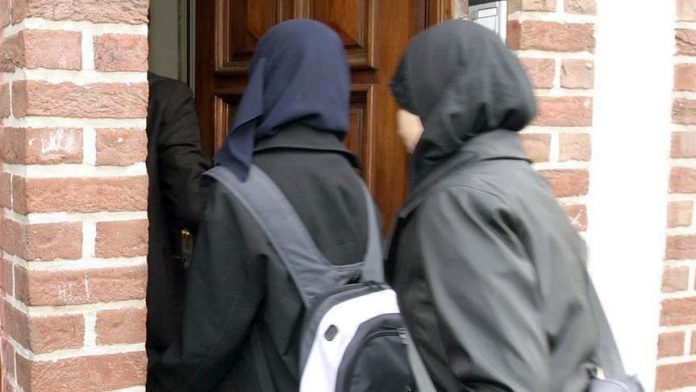 Overturning a previous ruling, Belgian appeals court on Tuesday upheld a ban on wearing headscarves in two schools in the country’s Flemish region.

In 2018, the parents of 11 students filed a case against the ban in the northeastern Maasmechelen municipality and won the case.

This August, a court in Tongeren also ruled that the girls, attending the Atheneum Maasland (now GO! Maxwell) and Nikola Tesla schools, were allowed to wear headscarves as the European Convention on Human Rights (ECHR) obliges European countries to allow all citizens free practice of religion.

But today’s ruling by the Antwerp appeals court ruled