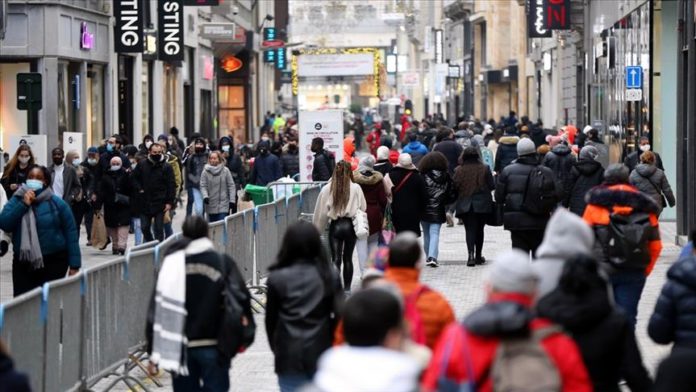 The Belgian government plans to vaccinate at least 70% of the country’s 11-million population by September, in line with the new strategy unveiled on Friday.

Belgian Health Minister Frank Vandenbroucke said he believed the country could “return to normal life” after this deadline.

​​​​​​​Health workers are supposed to get the jabs first as the vaccination program is set to start at the end of January.

As of March, people over 65 years of age and high-risk patients will get the vaccine, while essential workers will be immunized as of April.

The document did not mention as to who are considered essential workers, but police officers, firefighters and teachers are likely to fall in this category.

The rest of the population will be immunized against coronavirus from June, ending the vaccination campaign by September.

The aim is to vaccinate at least 70% of the population by the end of the summer.

The government also plans on vaccinating minors once the adult population received the jabs.

In order to ease the pressure on hospitals, 200 vaccination centers will be opened across the country.

From Pfizer/BioNTech, whose jabs were first to be approved by the European Medicine Agency, Belgium is expecting to receive 89,700 doses per week, the health minister said.