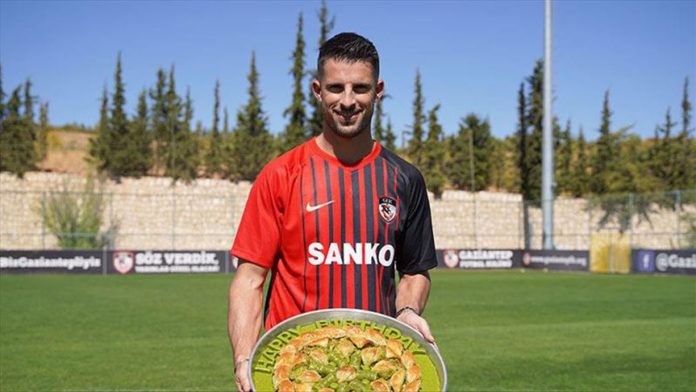 In a statement, Gaziantep FK said that the club inked a deal with 33-year-old forward Mirallas until the end of the 2020-21 season.

It added that the experienced right winger will wear the no. 27 jersey at his new club.

Gaziantep FK wished Mirallas all luck and success, and also celebrated his Monday birthday with baklava, a traditional Turkish desert and a specialty of Gaziantep, in Turkey’s southeast.

He scored 10 goals in 60 caps for the Belgian national team.

In 2014 Mirallas also played for his home country in the FIFA World Cup, as Belgium reached the quarterfinals in Brazil.