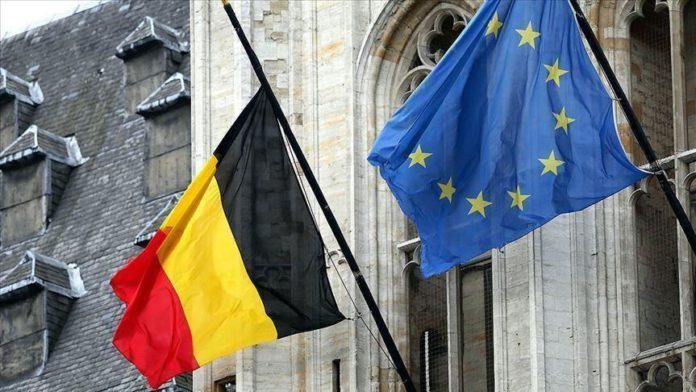 A member of Belgium’s royal family has asked the government to apologize for the mistreatment of the Congolese people during the colonial period in the wake of the death of George Floyd in the US.

Under the brutal rule of King Leopold II from 1885 to 1908, some 10 million Congolese died through murder, starvation, torture and disease which is condemned by people in the Democratic Republic of Congo (DRC) to this day.

Princess Marie-Esmeralda, the youngest child of King Leopold III and aunt of King Philippe of Belgium, said in an interview with Radio Television Belge Francophone (RTBF) that the Belgian government should take the initiative to apologize to the DRC for the crimes and abuses committed during colonization, the DRC website 7sur7CD said Sunday.

“I think it is very important that we raise the issue of apologies on behalf of Belgium to the Congolese people for the atrocities committed by our country during colonization,” said Esmeralda.

She said the decision to apologize to the Congolese people must come from the government.

“The government must decide it. The king can never do it himself. But it would obviously be very strong if the government and the king do it together, given the personal side of the royal family in this debate,” she said.

Esmeralda said she supports the destruction of statues of colonial figures and opposes those who believe they teach the past. She said she hopes this aspect of history will also be taught from the point of view of Africans.

Over the past several days, there have been acts of vandalism against statues of Leopold II in Brussels by anti-colonialist groups who believe the European government is beholden to Africans following the crimes committed during the era of colonialism.

It also comes as successive Confederate monuments in the US have been taken down through official directives and protester actions in the wake of Floyd’s death on May 25.

The Confederacy, a group of southern states, seceded from the US to maintain the legal right to own black people as slaves, sparking the deadliest war in American history.

Video footage of Floyd’s fatal arrest in Minneapolis, Minnesota taken by a bystander has prompted mass demonstrations in major cities nationwide against racial injustice and police brutality. In the recording, Floyd is seen pinned to the ground, his neck compressed by a white police officer’s knee.

The officer ignores Floyd’s pleas that he cannot breathe, maintaining the position even after he appears to lose consciousness. An independent autopsy found Floyd was killed by “asphyxiation from sustained pressure.” 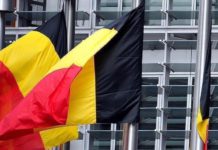