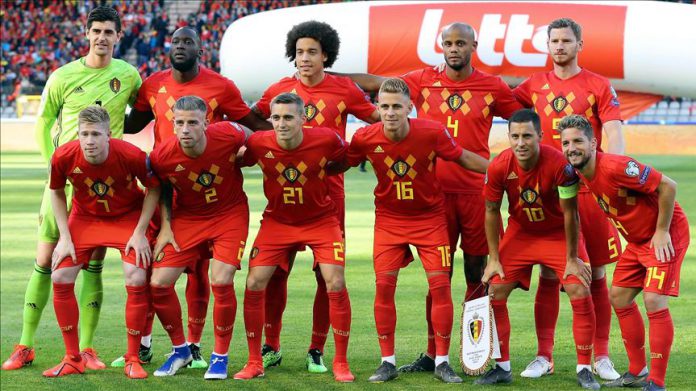 “Belgium are the FIFA/Coca-Cola World Ranking’s ‘Team of the Year’ for the second successive time after a record-breaking year for the global ladder,” FIFA said on its website.

Nicknamed “Les Diables Rouges,” or the Red Devils, Belgium had 1,765 points to lead the standings.

The Belgians were followed by France, last year’s World Cup winners, with 1,733 points.