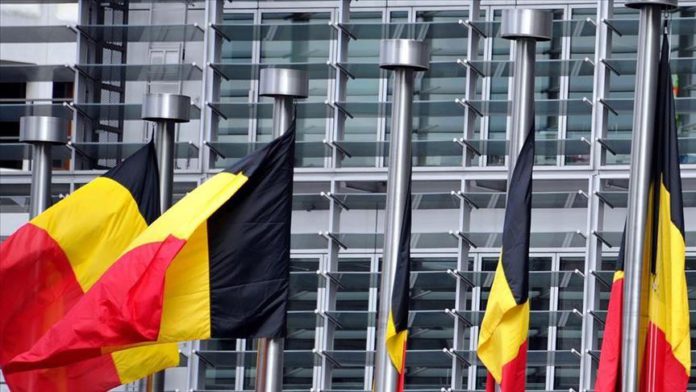 The Council of State decided to suspend by an emergency ruling the Wallonian minister-president’s decision on granting licenses to several Belgian companies to export arms to Saudi Arabia.

Licenses were meant to replace previous decisions canceled by the highest administrative court.

The new authorizations were again brought to the Council of State by human rights and anti-war associations, claiming Saudi Arabia might use the military equipment to intervene in Yemen.

“It cannot be excluded that there is a real risk for the weapons … to be used in the context of the conflict in Yemen or to contribute to internal repression,” according to the decision.

Saudi Arabia is the most important client of the Wallonia’s arms industry.

In 2018, local companies sold weapons for €225 million ($267 million) to the oil monarchy, representing one-quarter of the region’s total arms export.

According to Amnesty International, Wallonian arms company John Cockerill, whose license was also suspended by a previous court decision, gave military training to the Saudi army in 2018 in Eastern France.

Yemen has been in violence and chaos since 2014, when Iran-backed Houthi rebels overran much of the country, including the capital, Sanaa, and forced President Abdrabbuh Mansour Hadi to flee the country the following year.

Tens of thousands of Yemenis, including civilians, are believed to have been killed in the conflict, which has led to one of the world’s worst humanitarian crisis with 3.65 million internally displaced and 15 million people in need of immediate humanitarian aid.

World Bank channels $2.5B into projects in Turkey