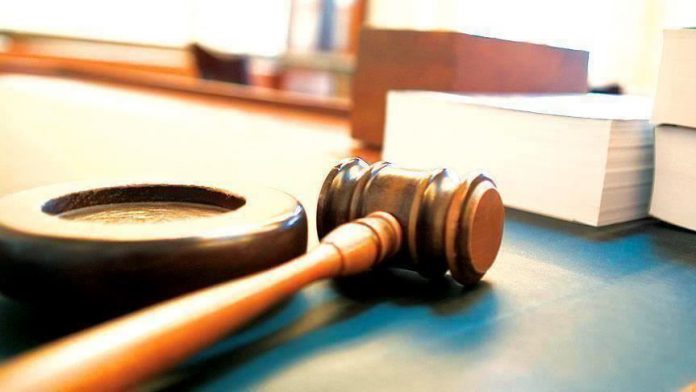 A court in Belgium convicted a former senior Rwandan official Thursday after finding him guilty of participating in the 1994 genocide in Rwanda.

Fabien Neretse, who went on trial before a court in Brussels, Belgium in November, now faces a possible life sentence.

He is the first person to be convicted in Belgium on such a charge.

The 71-year-old agricultural scientist was also convicted of “war crimes” for 11 killings in Rwanda under Belgium’s code of universal jurisdiction for the most serious offences, Belgian media reported.

It said Neretse remained passive in the dock during the sentencing.