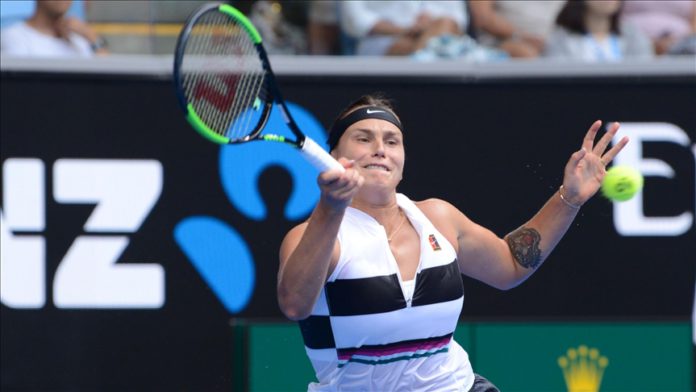 Aryna Sabalenka defeated Maria Camila Osorio Serrano to advance to the fourth round at Wimbledon on Friday.

Sabalenka, ranked No. 2 in the world, made it to the fourth round for the first time after eliminating Osorio Serrano of Colombia in straight sets 6-0, 6-3 in London.

Iga Swiatek, Karolina Pliskova and Elena Rybakina also moved on in the tournament.

Christian Garin beat Pedro Martinez and Karen Khachanov claimed victory against Frances Tiafoe to move to the next round.

Djokovic advances to 4th round

The world’s No. 1, Novak Djokovic, beat Denis Kudla in straight sets to qualify for the fourth round.

In women’s singles, American Madison Keys and Tunisia’s Ons Jabeur moved to round of 16.