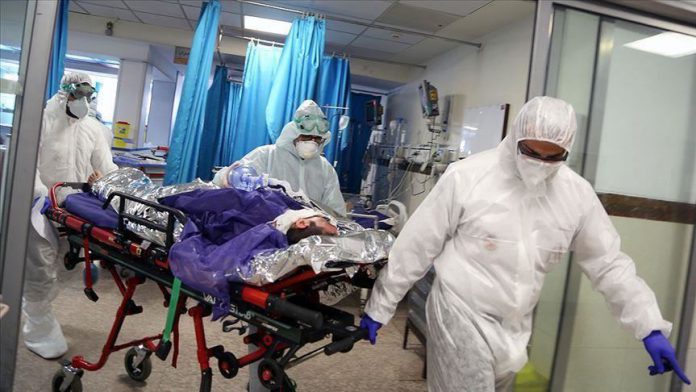 Belarus on Tuesday confirmed its first death from coronavirus.

The man identified as Viktor Dashkevich had pneumonia, he said.

On Monday, the country’s Health Ministry said the total confirmed cases have surged to 152.

Meanwhile, on presidential elections scheduled for Aug. 30, Lukashenko said there is no reason to postpone them.

After first appearing in Wuhan, China, last December, the virus has spread to at least 179 countries and regions, according to the U.S-based Johns Hopkins University database.

The data shows the confirmed number of cases worldwide