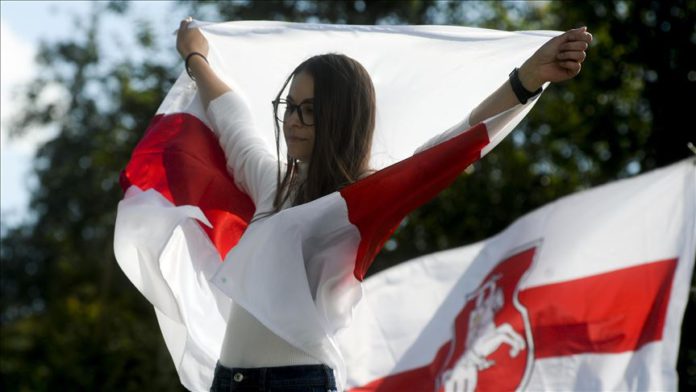 Opposition groups in Belarus on Sunday continued their protests against President Alexander Lukashenko, who won a sixth term in the disputed Aug. 9 vote.

Shouting “strike” and waving the red-white-red opposition flags that Belarus used before 1995, thousands of people marched through the streets of Minsk and other cities, despite strict security measures.

Riot police were deployed, and many metro stations were closed in the capital.

Oct. 25 is the final day of the opposition’s ultimatum for Lukashenko to step down or face a general strike.

Mass protests are continuing since main opposition candidate Svetlana Tikhanovskaya, who now lives in Lithuania, opposed the results, claiming the vote was rigged.

The veteran president, in power since 1994, relies on ally Russia for political and economic support.

Nigeria: Students released after over week in captivity