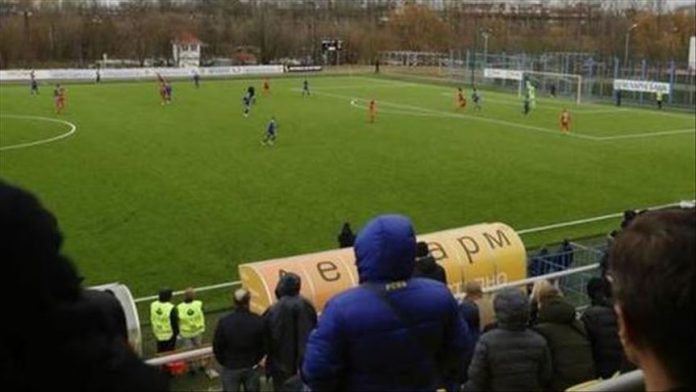 The Belarusian Premier League is drawing attention Tuesday for allowing football matches to be played although almost all major sports organizations across the globe has postponed competition because of the coronavirus.

No restrictions have been imposed on matches and thousands of fans continue to gather at stadiums to watch matches.

The league is the only football division in Europe allowing matches to be played.

With just two weeks played in the current season, FC Minsk sits atop the league with six points.

Libya conference fails to get binding results as elections approach