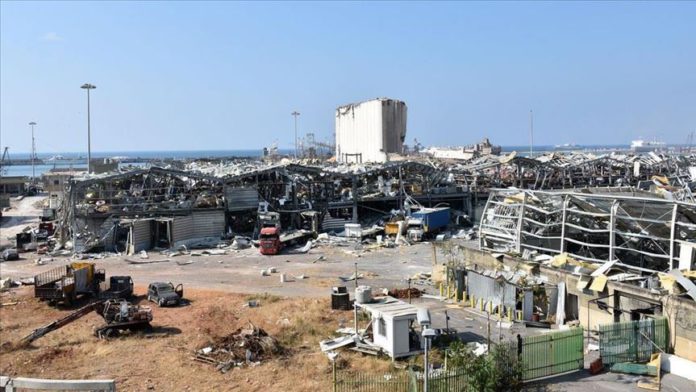 The death toll from Tuesday’s huge blast in Lebanon rose to 154, the country’s health minister confirmed on Friday.

Hamad Hasan told the state-run National News Agency that around 5,000 people were injured in the blast at the Port of Beirut, with 20% of them in need of medical treatment in hospitals.

He also said that 120 of injured are currently in critical condition and many others require delicate surgeries.

A fire at a warehouse at the Port of Beirut led to a huge blast on Tuesday causing massive material damage in several neighborhoods of the capital.