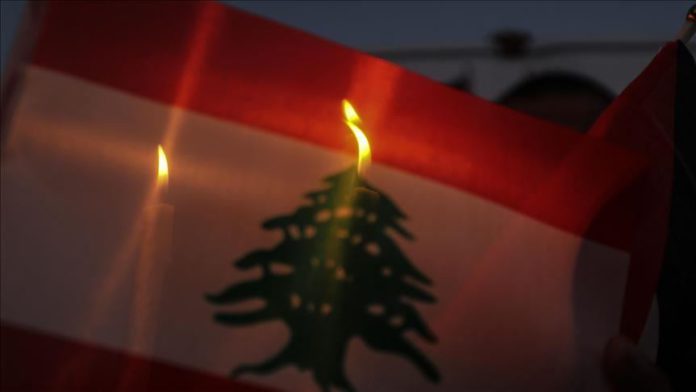 Eight Lebanon lawmakers resigned on Thursday, days after Prime Minister Hassan Diab and his Cabinet stepped down following angry street protests in the wake of a deadly explosion at the port of Beirut.

Accepting seven resignations, Nabih Berri, the parliamentary speaker, said: “The nation is dying, and we no longer have anything but to [undergo] surgery through the civil state, and an electoral law without a doctrinal or sectarian hindrance.”

He called for speeding up the formation of a government that would focus on reforms and fighting corruption.

At least 200 lives were lost in the explosion on Aug. 4 that ripped through the Lebanese capital after a warehouse with 2,750 tons of ammonium nitrate caught fire. Some 6,000 people were injured and 300,000 others rendered homeless.

The blast came as Lebanon deals with a severe financial crisis in addition to the coronavirus pandemic.