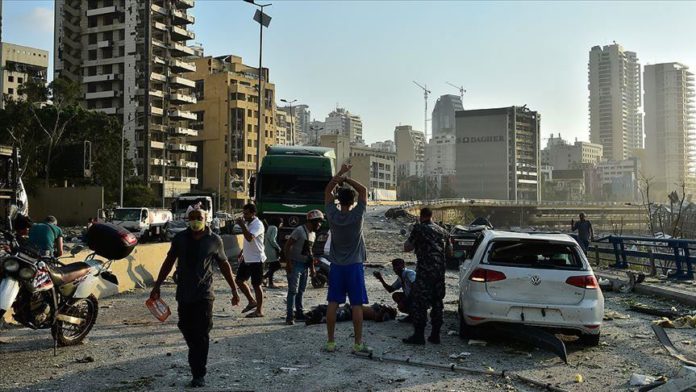 Bangladesh on Thursday announced it was sending emergency food and medical aid to the Lebanese capital Beirut in the wake of a deadly explosion.

The country “has decided to send food items, medical equipment, and medical teams to Lebanon,” Bangladesh’s Foreign Ministry said in a statement.

The decision follows a Wednesday phone call in which Bangladeshi Foreign Minister A.K. Abdul Momen expressed his condolences to his Lebanese counterpart Charbel Wehbe on the victims of Tuesday’s deadly blast, which killed over 135 people and injured more than 4,000.

Among the casualties, at least four Bangladeshis were killed and 80 others were wounded. Twenty-one Bangladesh Navy crewmen were among the injured, as a Bangladeshi naval ship at the Beirut port was damaged.

“In case of emergency need, Bangladesh stands ready to provide any sort of assistance to Lebanon,” said the ministry statement.

According to government data, around 150,000 Bangladeshis are currently working in the Eastern Mediterranean country.