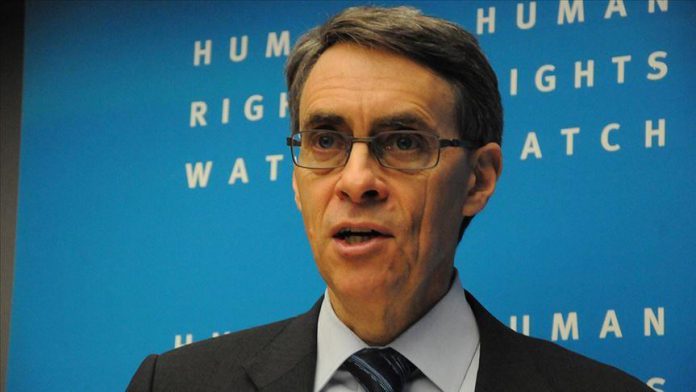 New York-based advocacy group Human Rights Watch on Tuesday blasted “nightmarish” conditions for Uighurs and other Muslim minorities in northwestern China in its annual report on abuses committed around the world.

The group’s executive director, Kenneth Roth, described a range of atrocities being perpetrated by Beijing against members of the Turkic Muslim group in China’s far western Xinjiang region as well as the serious encroachment by authorities on Hong Kong’s limited freedoms.

“Now the Chinese government is trying to extend that censorship to the rest of the world. To protect