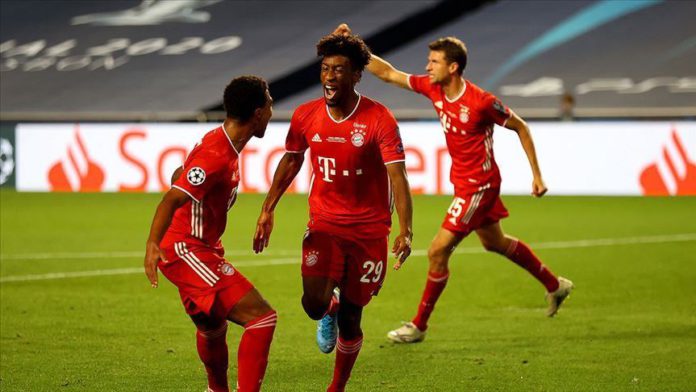 Playing at the Estadio Sport Lisboa e Benfica, neither team was able to break the deadlock in the first half.

With this victory, the German side secured its sixth Champions League trophy.

Palestine hopeful about US President-elect Biden