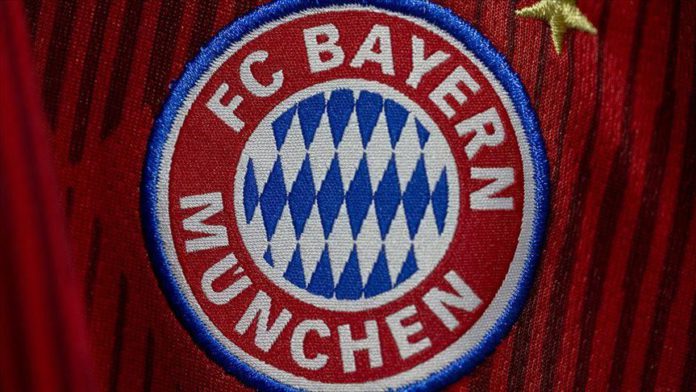 Bayern drew first blood in the 18th minute at the Allianz Arena in Munich when French midfielder Corentin Tolisso scored the opener on a counter attack.

They doubled the lead in the 32nd minute as German forward Thomas Muller scored a header for the Bavarians.

Bayern led the first half 2-1.

Borussia Dortmund pulled level in the 55th minute as Norwegian star Erling Haaland latched onto a through ball to finish in a one-on-one against Neuer.

But in the 82nd minute, Bayern scored the winning goal.

Bayern made the quintuple, winning all the trophies for the 2019-20 season including the German top-tier division Bundesliga, German Cup, German Super Cup, UEFA Champions League and UEFA Super Cup.