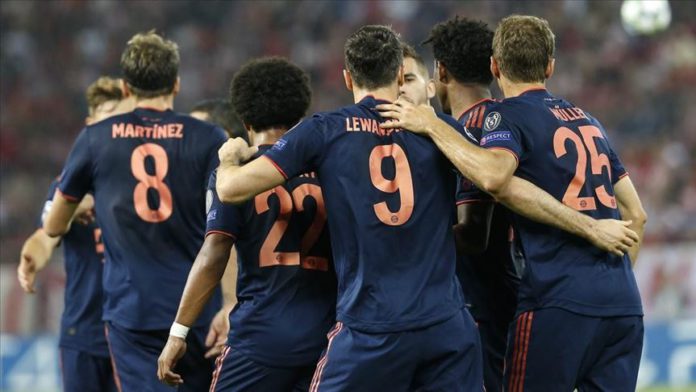 David Alaba scored the opener for Bayern in the 16th minute.

Bayern increased its lead with Serge Gnabry’s goal in the 24th minute, with the first half closing out 2-0.

Fourteen minutes into the second half, Bayern superstar Robert Lewandowski made the score 3-0.

Kai Havertz and Sven Bender’s goals were not enough for Bayer Leverkusen in the second half, and the match ended 4-2 with Lewandowski’s second goal for Bayern in the match.

The victory sealed the domestic double for Bayern, bringing home the DFB-Pokal championship for the 20th time in their history.

With his two goals tonight, Lewandowski netted his 51st goal this season, the greatest scoring season in his career.

Malta to relocate migrants to other EU states

December 6, 2019
We use cookies to ensure that we give you the best experience on our website. If you continue to use this site we will assume that you are happy with it.Ok