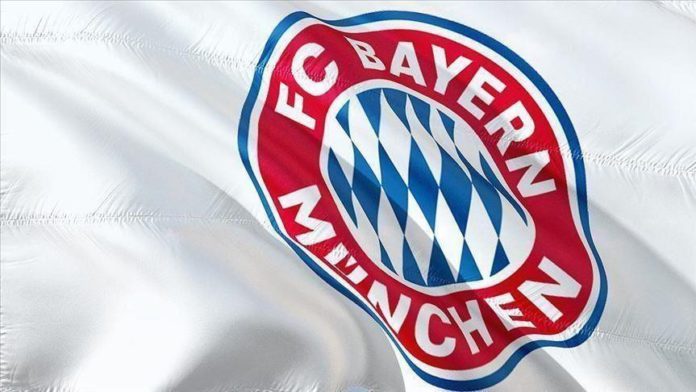 German football powerhouse Bayern Munich will take on Tigres from Mexico in the FIFA Club World Cup 2020 final on Thursday.

In the previous rounds, Gignac scored three goals to help Tigres reach the final. He is a former Olympique Marseille regular but made his way to Tigres in 2015.

Al Ahly will face Brazilian club Palmeiras in the playoff for the third place ahead of the final.​​​​​​​