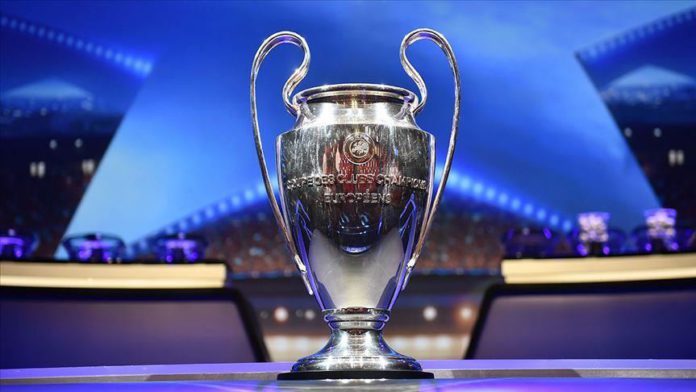 Bayern took the lead in the 18th minute of the semifinal in Lisbon.

Gnabry doubled the gap for Bayern in the 33rd minute as he followed Robert Lewandowski’s close-range shot parried by Lopes, making an easy finish.

The Germans made it 3-0 as Lewandowski scored with a header in the 88th minute.

Lewandowski was assisted by his German teammate Joshua Kimmich, who whipped the cross for the Polish star in the penalty area.

The 2013 Champions League winners, Bayern Munich will take on French giants Paris Saint-Germain in this year’s final on Aug. 23 in Lisbon.