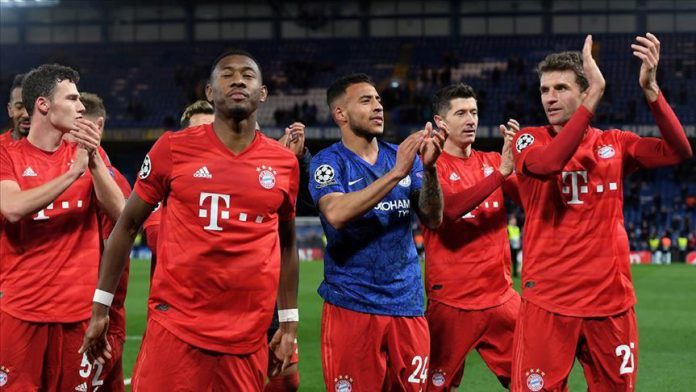 The German side secured a major advantage at London’s Stamford Bridge stadium in the first leg match.

After a quiet first half, German forward Serge Gnabry bagged two goals in the second half, scoring in the 51st and 54th minutes.

The second leg match will take place in Munich, Germany on March 18.