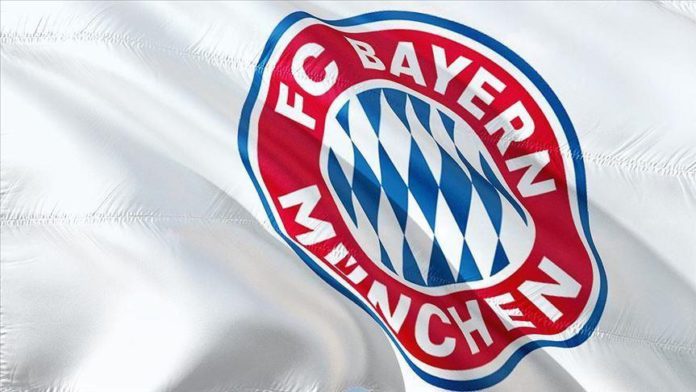 “Yesterday, during our follow-up examination that we do with every player that has had Covid-19, we detected signs of mild myocarditis, i.e. an inflammation of the heart muscle,” Julian Nagelsmann said on Davies.

“He (Davies) has stopped training for now, so he won’t be available to us for the next weeks,” Nagelsmann said.

“This myocarditis isn’t too dramatic based on the ultrasound, but more simply signs of an inflammation. Nevertheless, it needs to heal and that will no doubt take some time.”

Davies, 21, tested positive for COVID-19 on Jan. 5, and then he returned to training on Wednesday.

He produced six assists in 23 appearances this season.

Davies, who joined Bayern Munich in 2019, made 107 appearances for the German powerhouse to score five goals and 18 assists.

Before his move to Germany, Davies had played for Canada’s Vancouver Whitecaps, which compete in the Major League Soccer.