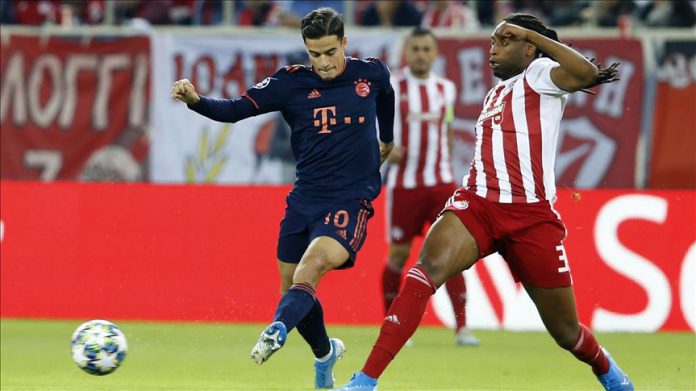 “On Friday, Philippe Coutinho underwent an operation on his right ankle, during which loose joint fragments were removed. The operation was a success,” the club said in an online statement.

The 27-year-old Brazilian attacking midfielder is expected to resume training in about two weeks.

This season, he tallied nine goals and eight assists in 32 matches for Bayern Munich.