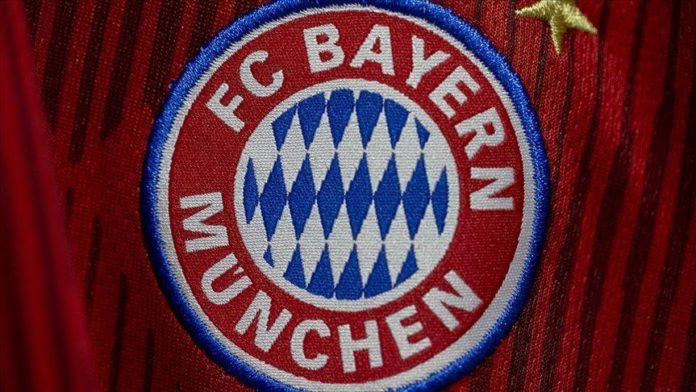 Former Bayern Munich forward Gerd Muller died at the age of 75, the Bundesliga side confirmed on Sunday.

“The FC Bayern world is standing still today. The club and all its fans are mourning the death of Gerd Müller, who passed away on Sunday morning at the age of 75. Muller made history with Bayern and the Germany national team,” Bayern said in a statement.

Muller moved to Bayern in summer 1964 and won the Intercontinental Cup, three European Cups, and a European Cup Winners’ Cup.

The legend striker was a Bundesliga champion and DFB Cup winner four times each. With the national team, he won the 1972 European Championship and the 1974 World Cup, netting the winning goal in the final in Munich against the Netherlands.

He produced 566 goals in 607 competitive appearances for Bayern and still holds the record for the most goals scored in the Bundesliga with 365, as well as being top scorer seven times. He got 68 goals in 62 caps for the national team.