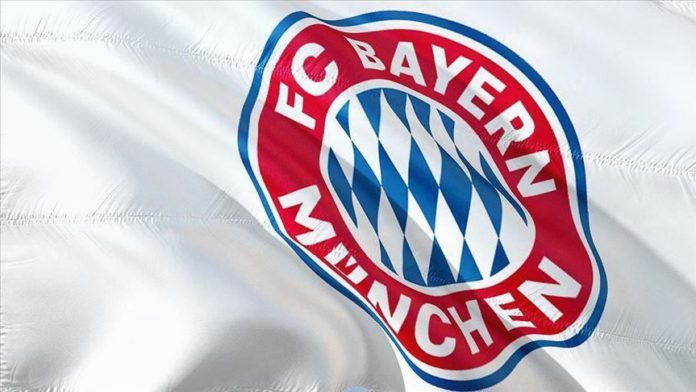 “Miroslav Klose (41) will be head coach Hansi Flick’s new assistant coach from 1 July 2020,” according to the team that said Klose signed a contract which runs until June 30, 2021.

“It feels very good, I’m very much looking forward to the task. Hansi Flick and I have known each other very well since our years together in the German national team,” Klose said of the team’s manager.

He is also the record holder for the Germany national team with 71 goals.

In addition to Bayern Munich, Klose played for Kaiserslautern, Werder Bremen and Italian club Lazio until his retirement in 2016.