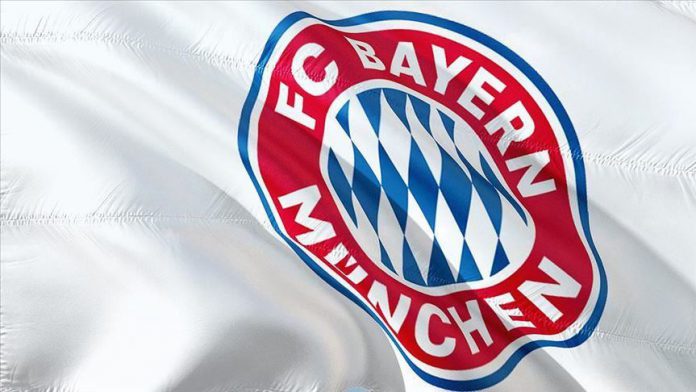 The German Bundesliga side Bayern Munich on Monday extended the contract of Alphonso Davies until 2025.

“Both sides agreed to extend the player’s contract, which originally ran until 2023, for a further two years until 30 June 2025,” says Bayern on its website.

“I want to win as many titles as possible with this club. The mentality of always wanting to win everything is in FC Bayern’s DNA,” Davies said.

Scoring 2 goals in 35 appearances with the Bavarians, Davies