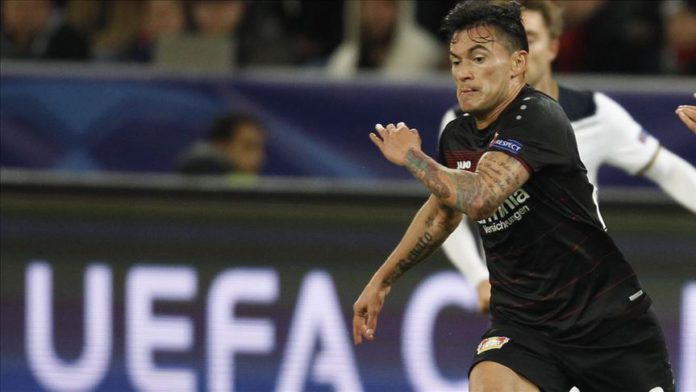 “Bayer 04 have agreed a three-year extension to the contract with Werkself player Charles Aranguiz that was due to run out in the summer of 2020,” the club said in a statement.

“The Chile international, signed in the summer of 2015 from top Brazilian club Internacional Porto Alegre, has penned a deal in Leverkusen to 30 June 2023.”

Aranguiz, 31, has scored 12 goals and produced 23 assists in 130 appearances for the German club.

He has 78 international appearances for Chile and helped the country win the Copa America titles in 2015 and 2016.