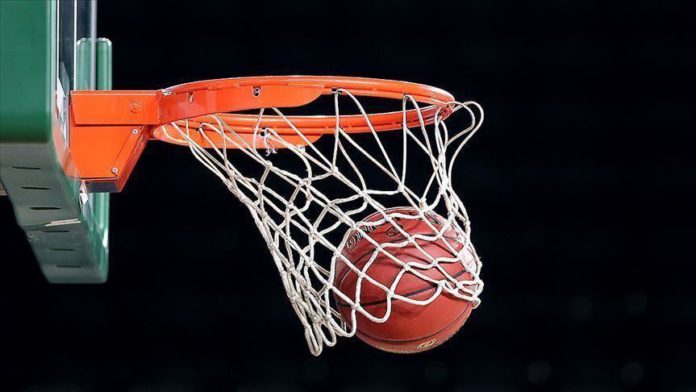 KIROLBET Baskonia defeated Barcelona with a 69-67 score Tuesday in the Endesa League final.

In addition to Heurtel, US shooting guard Cory Higgins produced 14 points for Barcelona.

With 17 points, Vildoza became the top scorer for his team and was named MVP of the game.

With the win, KIROLBET Baskonia became the Spanish champions for the fourth time in the club’s history.

The coronavirus pandemic forced the ACB to halt the 2019-2020 season in Spain.

The tournament was subsequently held in a shortened format and was played among the top 12 teams in this season’s league table.

The teams were divided into two groups of six each and all clubs played five games in the group stage.

The best two teams in each group (A and B) advanced to the semifinals and the winners had the ticket for the 2020 final.

The semifinals and the final were held in a single match format.

The games were played from June 17-30 in Valencia, Spain.