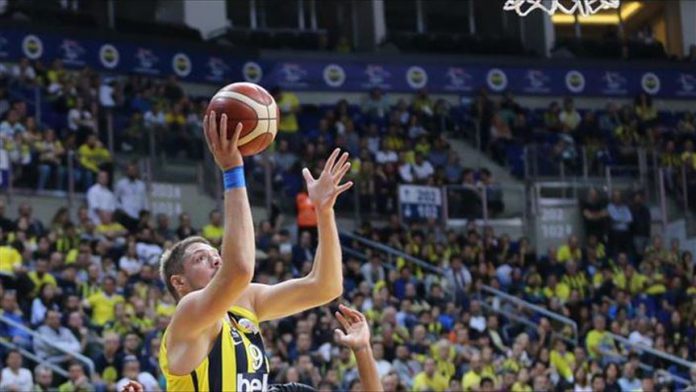 The regular season match will be played at the Universal Sports Hall CSKA at 1700GMT in Moscow.

Turkish club seek morale boost with a win over Russian opponents, eyeing their third victory in the EuroLeague regular season.

Fenerbahce Beko won two out of seven matches in the 2019/20 season so far, falling behind in the standing, on the 14th spot. The team gained victories against Spain’s Saski Baskonia and German club Bayern Munich.

The CSKA, however, are ranked third with five victories clinched so far.

Fenerbahce has 297 wins and 219 losses in European cups.

February 11, 2021
We use cookies to ensure that we give you the best experience on our website. If you continue to use this site we will assume that you are happy with it.Ok