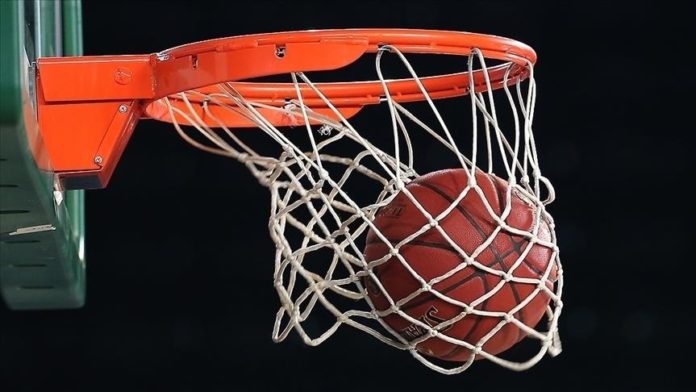 The 2021 Turkish Airlines EuroLeague playoff fixtures are mostly clear as the regular season will end after next week’s games.

Anadolu Efes ended the regular season in the third spot. Both teams have already qualified for the next stage.

Istanbul’s Anadolu Efes will face Real Madrid of Spain in the playoffs.

The other Turkish team Fenerbahce Beko will take on Russia’s CSKA Moscow in the upcoming phase.

CSKA Moscow was the regular season runner-up to pair with Fenerbahce Beko, who came in seventh in the standings after 34 matches.

Barcelona led the EuroLeague regular season with 24 wins and 10 losses.

Sitting in the ninth spot, Valencia, who have a 19-15 win/loss record, are waiting for Zenit’s mistake as the Spanish club have played their all matches.

Zenit have won 19 and lost 14 games to be in the eighth position.

To reach the playoffs, Zenit must win their final match in the regular season against the Greek club Panathinaikos OPAP Athens on Monday, which was a postponed Round 6 game.

Greece’s Panathinaikos were in bad form. They are in the 16th spot with 11 wins and 21 losses.

If Zenit lose against Panathinaikos in Saint Petersburg on Wednesday, Valencia will automatically qualify.

Valencia still have the tie-break advantage against Zenit.

Last December, Zenit beat Valencia 85-72 in Spain but the Russians had a heavy loss at home 91-62 in the return match in February.

The EuroLeague playoffs will be held from April 20 to May 5. Eight clubs will play best-of-five-series.

The winning teams will march to the Final Four in Germany’s Cologne.

Olympiacos forward Sasha Vezenkov was named the MVP (Most Valuable Player) of the week, the EuroLeague said.

Vezenkov displayed a heroic performance for Olympiacos as the Greek side won against Russia’s Khimki Moscow Region 82-75 in the Round 34 held in Piraeus.

He scored 20 points and 11 rebounds against Khimki Moscow.

The 25-year-old had the same honor last month.

Playoff pairings are as follows