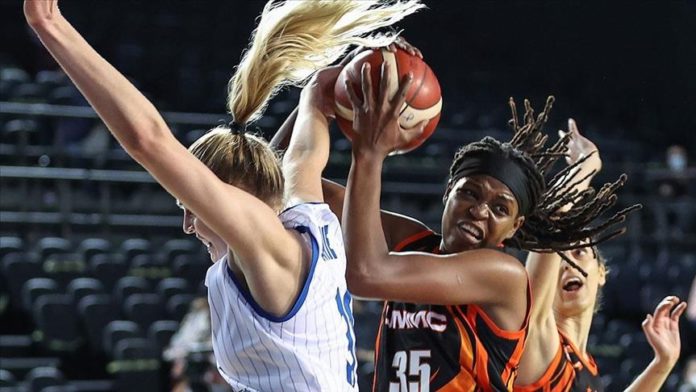 Emma Meesseman was the highest scorer for the Russian side with 19 points, while Brittney Griner played with 14 points and seven rebounds at the Volkswagen Arena.

Tiffany Hayes dropped 29 points but her impressive performance was enough to bring victory to the Spanish club.