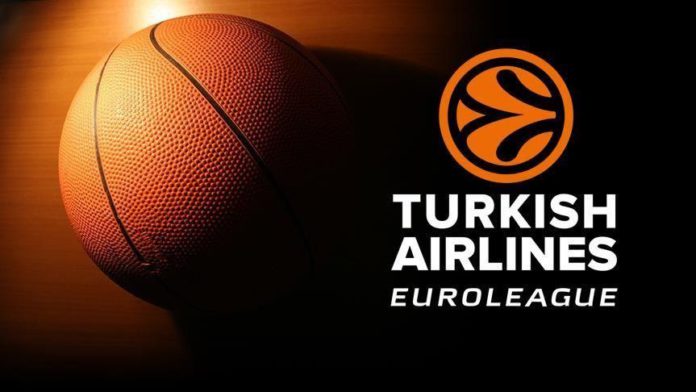 Turkish sides Anadolu Efes and Fenerbahce were beaten by their opponents Tuesday in EuroLeague Round 14.

Anadolu Efes lost to Russian side CSKA Moscow. The game, which took place at Moscow’s Megasport Arena, ended with a score of 100-65.

CSKA’s Will Clyburn led all scorers with 22 points.

Darrun Hilliard scored 16 points, while Nikola Milutinov made a double-double with 12 points and 10 rebounds.

For Efes, Serbian guard Vasilije Micic was the highest scorer of his team with 14 points.

Anadolu Efes have recorded seven defeats while the Russian club improved to 11-3 on the table.

Zach LeDay finished with 15 points along with seven rebounds for the winning side. Kevin Punter also helped his team with 13 points.

With this result, the Turkish side suffered their ninth defeat while Armani Exchange Milan secured their eighth victory.