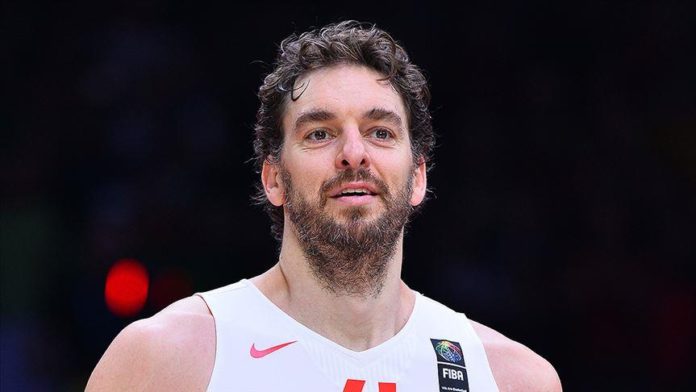 “I am very happy to announce that I’m coming home and that I’ll soon join the ranks of Barca’s basketball team,” the 40-year-old player said on Twitter.

“I’m happy to return to the club where I began, and I’m excited about this new opportunity: I hope to contribute to the first team very soon.”

Gasol started his career at Barcelona in 1998, before moving to the NBA in 2001 to play for the Memphis Grizzles.

He later joined the Los Angeles Lakers and won two NBA titles with them in 2009 and 2010.