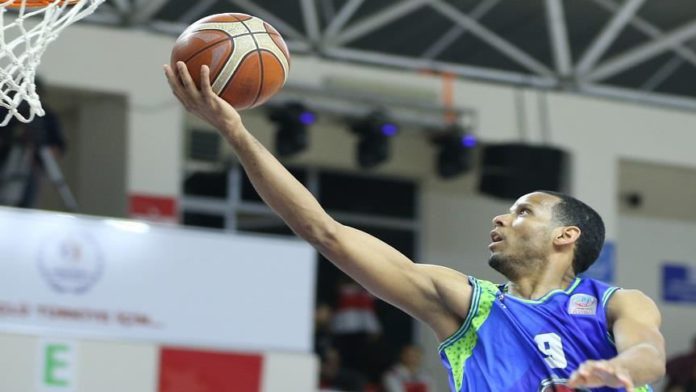 A Dominican-American basketball player, Sammy Mejia announced his retirement from the game of basketball at the age of 37 on Thursday.

“…After a lot of thought and emotional highs and lows, I’ve decided to officially retire from the game of Basketball. As I close the door on this part of my life, there is so much that I will be taking with me. All the ups and downs. All the friendships. All the people who helped me get here… Thank you Basketball,” Mejia said on Instagram.

Before his move to Turkey in 2012, US-born Mejia had played for French club Cholet Basket and Russian giants CSKA Moscow.

He last played for Turkey’s TOFAS.