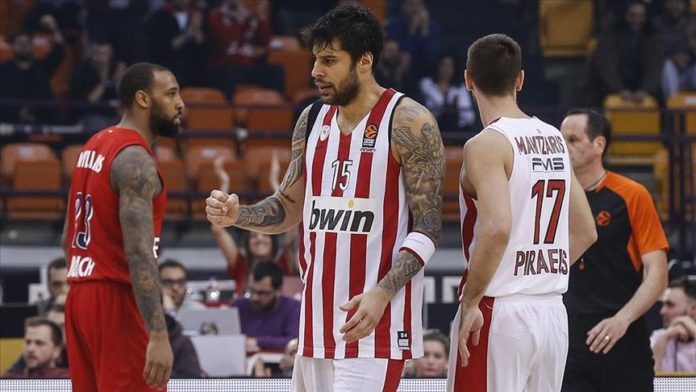 The presidents of Olympiacos, Panagiotis and George Angelopoulos, met on Tuesday with Printezis and they agreed to renew cooperation for another season, the club said in a statement.

Printezis, 35, started his basketball career with Olympiacos in 2001, later made appearances for Spain’s Malaga.

In 2011, he returned to the Greek side and helped the team clinch two straight EuroLeague titles in 2012 and 2013.

The Greek player is the third-highest scorer with 3,209 points in the all-time statistics of the EuroLeague.

Also, Printezis has been named for the EuroLeague All-Decade Team.

US should give Patriots missiles to Ankara: expert