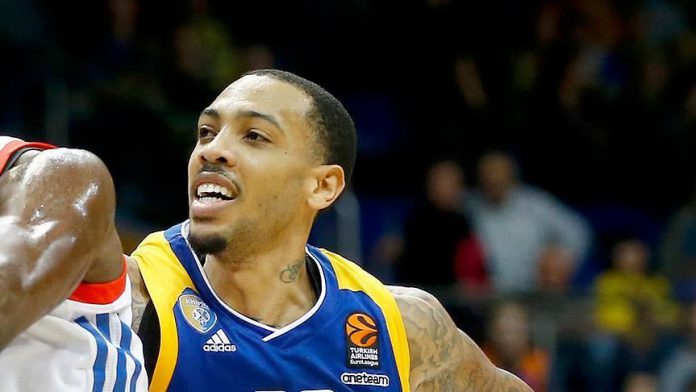 The 31-year-old signed a contract with Fenerbahce through the end of this season, the club said in a statement.

Thomas can play in both forward and center positions.

In this season so far, Thomas played 3 matches for China’s Shanxi Zhongyu and averaged 15.7 points, 13 rebounds, and 3.3 assists per game.

He also played for Maccabi Tel Aviv and Khimki, both part of the Turkish Airlines EuroLeague.

Fenerbahce Beko so far this season have suffered a disappointing performance in the EuroLeague, racking