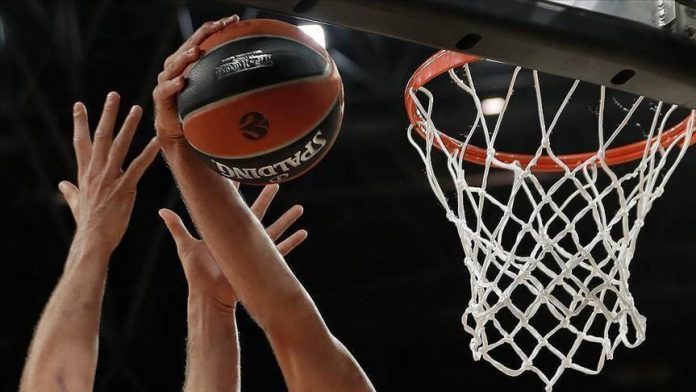 Turkish basketball giants Fenerbahce Beko signed James Nunnally to a contract Friday that will last see him play for the Istanbul club until the end of the 2020 season.

“We wish our player success at Fenerbahce,” the club said in a statement.

Nunnally, 29, who is from the U.S., previously played for Fenerbahce where he averaged 7.4 points in two season from 2016 to 2018 in the Turkish Airlines EuroLeague.

Nunnally had 22.3 points, 5.5 rebounds and 3.3 assists per game for his last team, the Shanghai Sharks of China.

Football to return to Hungary in late May amid COVID-19