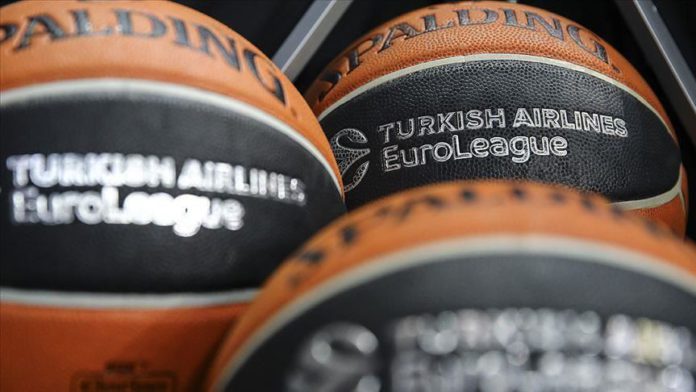 The 2021 Turkish Airlines EuroLeague Final Four will be played in Germany’s Cologne, EuroLeague announced on Monday.

“In the same way that we honored the aspirations of the teams whose seasons were cut short last spring, we were equally determined to bring the Final Four to Cologne for the same compelling reasons that we originally chose to go there,” Jordi Bertomeu, Euroleague Basketball President said on EuroLeague.net.

“Staging the first Final Four of this decade in a superb arena and a vibrant major city without its own team in our competitions shows how dedicated we are to bringing new fans to the EuroLeague.” he added.

The next season will kick off on Oct. 1, 2020, with an opening game between Turkey’s Anadolu Efes and Russia’s Zenit St. Petersburg.

The 34-game regular season is scheduled to end on Apr. 9, 2021, and the top eight clubs will then move on to the playoffs.