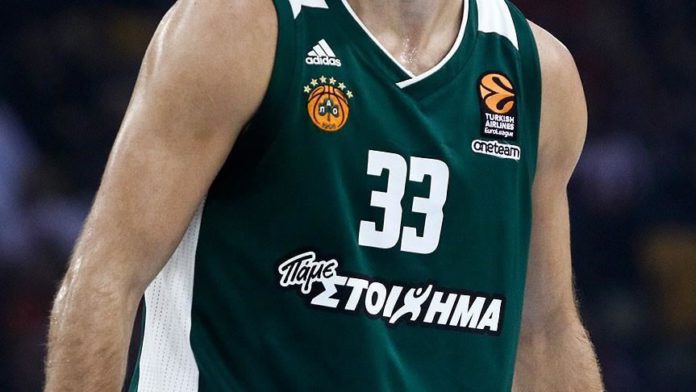 Greek basketball side Panathinaikos promoted Georgios Vovoras from assistant to head coach for the 2020-21 season, the club confirmed on Wednesday.

Vovoras has been part of the club’s management team for over six years in two stints. He was assistant coach from 2012 to 2014, before leaving the club for two years.

The 43-year-old returned to Panathinaikos as an assistant coach in May 2016 and has been at the club for more than four years now.

He also previously served as interim head coach, first in 2016 and then in 2018.

“It is a great honor and a huge responsibility for me to be the head coach of Panathinaikos. I have been a member of this huge family for many years and I understand the weight of the responsibility I take on,” Vovoras said in a statement issued by the club.

“I don’t like to say a lot of words. I promise that together with my colleagues we will work hard in order for the team to achieve its goals and to justify the administration for its trust.”