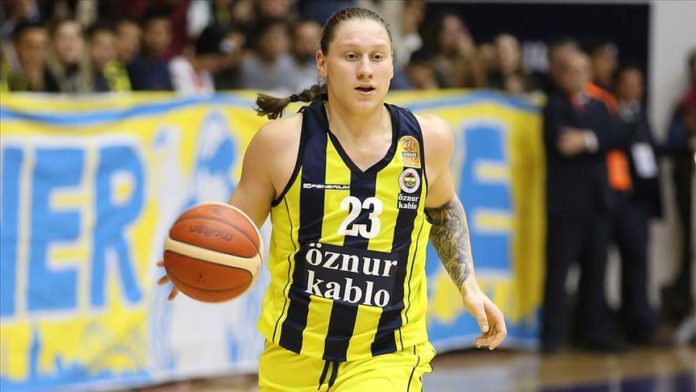 “Alina Iagupova has been rewarded for a sensational first season at Fenerbahce Oznur Kablo by being named the official EuroLeague Women MVP,” read a statement on the EuroLeague Women website.

Iagupova was also selected for the All-EuroLeague Women First Team, along with her Italian teammate Cecilia Zandalasini.

In a tweet, the Turkish Basketball Federation congratulated Iagupova on the MVP award.