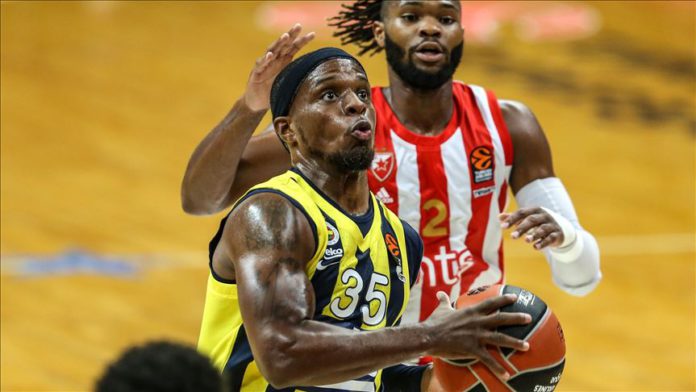 Istanbul’s Fenerbahce Beko got off to a flying start in the 2020-21 Turkish Airlines EuroLeague season by beating Serbia’s Crvena Zvezda mts Belgrade 77-63.

Loyd and Hall were the only Crvena Zvezda mts Belgrade players in double digits.

“There’s a lot of room for improvement, we really have so much to improve but I’m pleased with our approach to the game and we are competing,” Fenerbahce Beko head coach Igor Kokoskov said after the game.

Kokoskov said Crvena Zvezda mts Belgrade is a “tough team” that mainly focuses on teamwork and has a lot of energy on the court.

“But we matched their energy and that was a key,” he added.