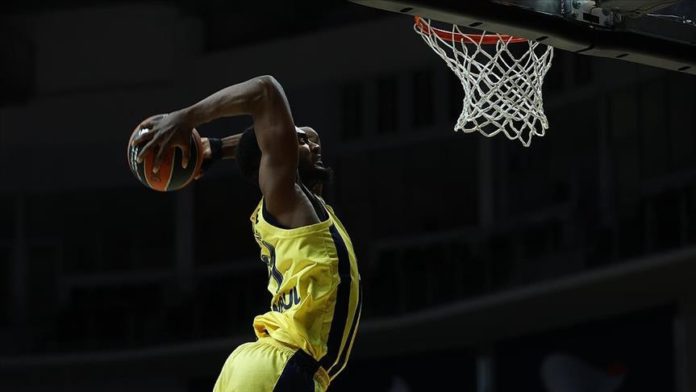 Fenerbahce Beko toppled Buyukcekmece Basketbol 81-70 at home in a Sunday ING Basketball Super Lig game for their fourth straight win in the division.

Following the victory, Istanbul’s Fenerbahce Beko had their 19th win in 25 games. The Yellow Canaries are in the second spot in the league led by rivals Anadolu Efes.

Fenerbahce Beko were led by American center Kyle O’Quinn, who scored 25 points and had 15 rebounds.