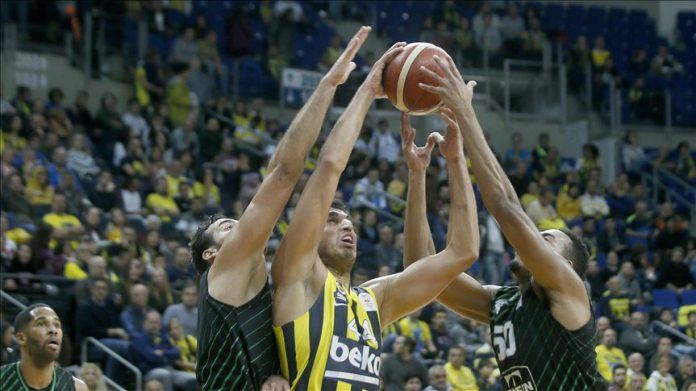 Nikola Kalinic was the highest scorer for Fenerbahce Beko with 14 points in Ulker Sports Arena.

For Darussafaka Tekfen, Bonzie Colson was the top scorer on the court with 24 points but his effort could not avoid the loss for his team.