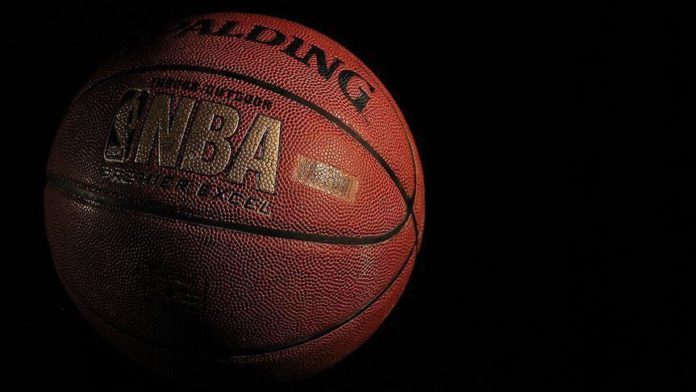 An NBA player has kicked off an unusual fundraiser, letting basketball fans decide his next team, if his fundraiser that targets $24.6 million is achieved, he would sign a one-year-deal with a team of fans’ choice.

“I’ll double down. Y’all crowdfund 2625.8 btc [Bitcoin] I’ll sign a minimum contract for my next deal with the team that y’all vote for… I’ll give y’all a month to make it happen lol,” Brooklyn Nets’ shooting guard Spencer Dinwiddie tweeted on Friday.

Dinwiddie started polls on social media as 9,868 people voted for his next destination.

Once the voting ended, the Pistons had the majority of the votes with 42.1%.

Dinwiddie, 27, targets to get 2,625.8 Bitcoin, which equals to $24.63 million as the US star launched a fundraiser on a crowdfunding platform, “GoFundMe”.

“If we hit the target then I will allow the fan base to determine my next team decision and sign a one year contract at that destination. If we do not hit the target goal then I will be donating 100% of this campaign to charity,” Dinwiddie said.

Dinwiddie was a Pistons player from 2014 to 2016 and is spending his fourth season in the Nets that he joined in 2016.

In December 2018, Dinwiddie extended his deal with the Nets for three years as a famed NBA insider, Adrian Wojnarowski said that he would earn $34 million salary for this period.