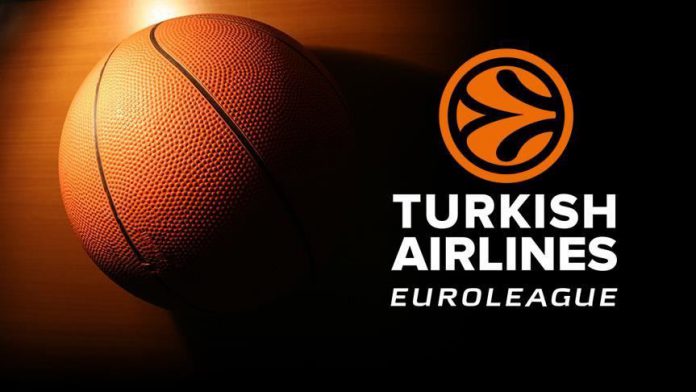 Panathinaikos OPAP Athens will host their city rivals Olympiacos Piraeus for their first derby this season in Turkish Airlines EuroLeague Round 12 game.

The regular season match will take place at the OAKA in Athens on Friday.

Panathinaikos recorded a three-match winning streak in EuroLeague, as Olympiacos seek their third consecutive victory in the competition.

Olympiacos are currently on the 10th place with five wins and six loses, while Panathinaikos had seven wins and four loses and sit in the sixth spot.