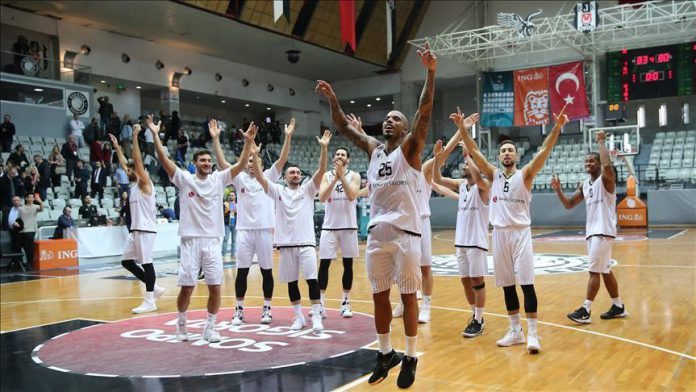 – Anadolu Efes at top of table

Anadolu Efes are at the