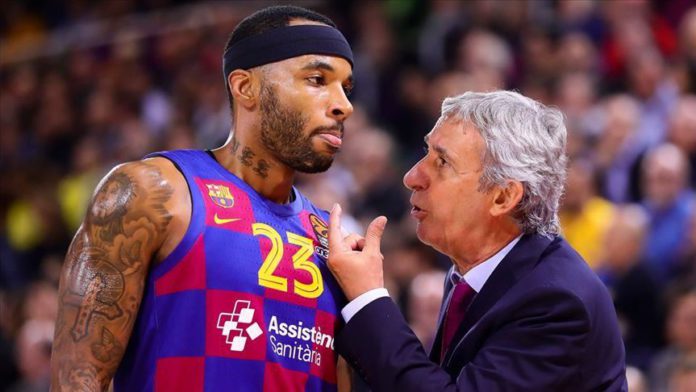 The Spanish basketball league Liga Endesa side Barcelona and Malcolm Delaney agreed to part ways, the club confirmed on Thursday.

“Barca and Malcolm Delaney have agreed upon the termination of the American player’s contract with the club, which was due to expire on June 30, 2020,” Barcelona said on their website.

With his appearance in 23 EuroLeague games, Delaney averaged 10.2 points, 4.8 assists and 2.2 rebounds for Barcelona.

“Going to bed… I’ll speak on everything when I wake up. Especially the love and support from the fans in Barcelona and how much I appreciate you all embracing me… wish I could’ve finished there like I planned but life and business don’t always work that way,” Delaney said on Twitter.

He also played for Bayern Munich in Germany, Russia’s Lokomotiv Kuban and Atlanta Hawks in the NBA.